Highlights of the History of Holiday Hills United Methodist Church

The Warranty Deed for the present church location in Bailey subdivision of Stark, now Greers Ferry, was made and recorded June 27, 1966, book 117, p. 45 Cleburne County Clerk’s Office. The trustees for Holiday Hills United Methodist Church at that time were Kenneth W. Rolan, Oscar S. Nixon and Jack R. Tucker. The grantor was Kenneth J. Bailey and his wife Katie Bailey. The first meeting of the new building committee was held at the Sugar loaf Boat Dock September 13, 1966, exactly 2 years after the first organizational meeting in 1964. Jack Tucker was chairman, and Oscar Nixon was treasurer. 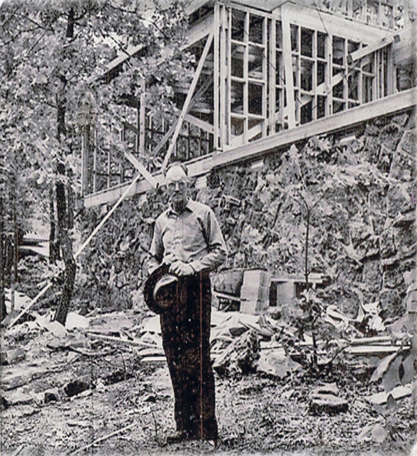 The Church was completed in time to hold the first service on Easter Sunday 1967, Methodist Conference awarded us the prestigious “Country Church of the Year award for the 1967/68 year.

The facility remained the same until the Fellowship Hall was added in 1987. It was named after Rev. Cowan.

As the town of Greers Ferry has enjoyed continued growth, so has the Holiday Hills UMC. We now have a membership of 144.  We are a church alive in the Grace of God, offering Christ, transforming lives, and changing our community through the power of the Holy Spirit.

Pastors Through The Years